You have decided to move to a new country. This article is intended for those who are planning on working abroad for a long time, possibly permanently.

You have decided to move to a new country. Either you're migrating by yourself, or with your family. Depending on the country to which you are emigrating, you may need a significant amount of savings, and to demonstrate you will be able to support yourself financially.

Finding lucrative employment opportunities before you make your journey from your home country is generally the ideal scenario. You'll generally find these countries, (and others in the linked resources) are very interested in expat employment candidates, as are the companies within them.

For those who have worked hard to excel in post-secondary education, and be successful in their home country, it's natural to want to leverage your professional experience when you move abroad. Some countries are excellent in terms of work-life balance, yet don't perform as well (as the UK, cited number one for skill building).

If you reach the end of this article, and are interested in exploring the other articles in this series about best countries for expats with kids or pets, we have you covered.

At the bottom of this article, you'll find an excellent infographic (published with permission) from GoodMigrations.com which describes the skills and roles which expats are most interested in, and some of the most interesting job postings they've identified worldwide.

There are many considerations to identifying the best countries for expats to migrate to and advance your career, including:

These are all important considerations when making a mid-career decision to work abroad. There are many digital nomads and location-independent contract employees who work in multiple countries throughout their career.

As a general rule, you are best to consult with the websites for your destination country's government, trade associations, or the company that is recruiting you for the best guidance on visas, residency status, and citizenship.

This article is intended for those who are planning on working abroad for a long period of time, possibly permanently. We have another article for those living laptop lifestyles though, and will be introducing another very soon.

Here are four of the best countries for expats to work, and live their best life. If you'd like to see other countries on our list, tell us about it on Twitter, Facebook, or LinkedIn.

Now that you know which countries have made our list, let's dive into these countries, and discuss why they are recognized as such excellent places to live, work, and everything in between.

The World Economic Forum and HSBC named Singapore the top place for expats to live and advance their careers, and we are not going to suggest otherwise. The Singapore economy is strong, the cost of living there is high, yet salaries are too.

Below this breathtaking aerial view of Singapore, you can discover some of the reasons to consider moving there to enrich your life. 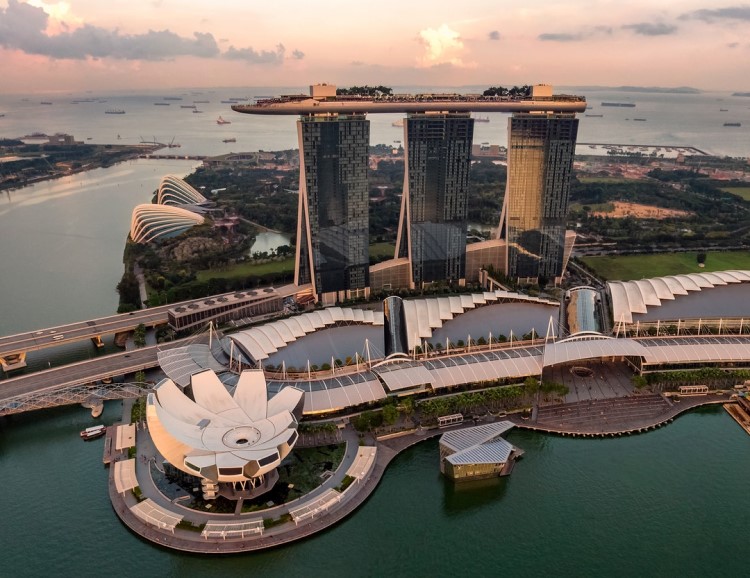 Some of the characteristics you should consider relative to moving to Singapore include:

The population density in the city-state of Singapore is about eight people per square kilometre, it ranks 2nd in the world.

Have you registered for an XE Money Transfer account? Before you move to Singapore, or if you're looking to make a deposit on a condominium or other payments you can transfer Singapore Dollars (SGD) with XE, or when you live there, you can exchange SGD and transfer any of 64 other international currencies.

(The Czech Republic's next on our list. You'll want to transfer some Korunas after you see this majestic view of Prague) 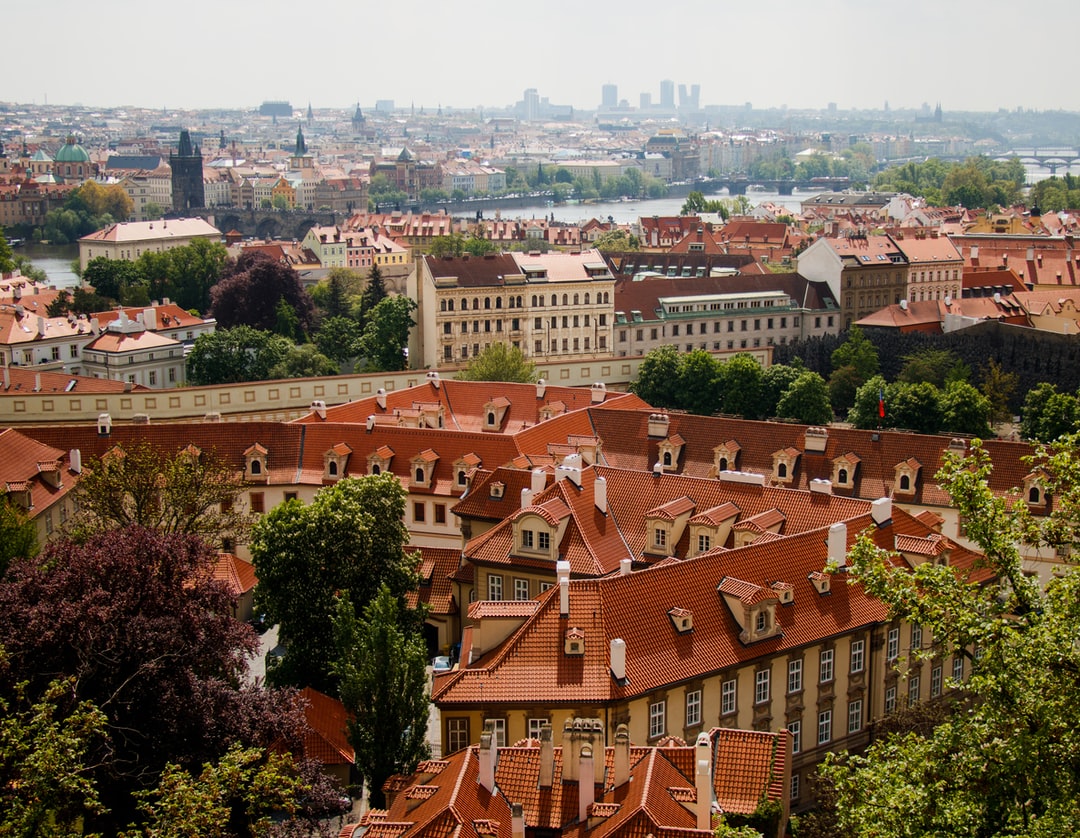 A survey of the best countries for women to work abroad by TopUniversities.com found that 83 percent of women in the Czech Republic (or Czechia if you prefer) are satisfied with their jobs. 72 percent of men made the same assertion. The site also names Prague and Brno as the best student cities.

A 2018 InterNations survey found that expats that move to the Czech Republic (and likely their Czech colleagues) may work long hours throughout the work week, (44 on average) however they are generally happy with their work-life balance.

Some of the survey statistics which demonstrate why Czechia's ranks so high for expats to work include:

Many expats-to-be have found it relatively easy to find meaningful, fulfilling work in Prague before they made their international journey. There are many jobs in the region which remain vacant for long periods of time.

In case you were wondering, you can exchange and transfer Swedish Kronas for Czech Korunas with XE, or in any other combination of 63 other currencies.

As you scroll past the photo of Stockholm at dusk, consider what might motivate you to live and work in what locals call the "The Elongated Country." 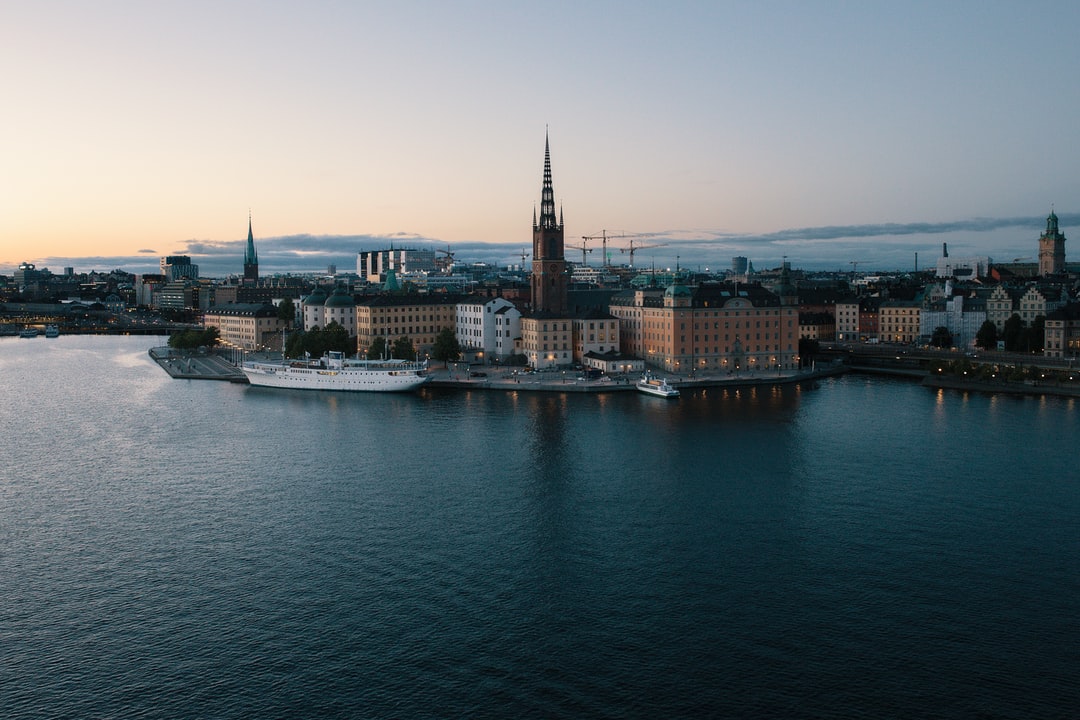 Similar to many other Nordic countries like Norway and Demark, and like New Zealand in the southern hemisphere, Swedes work just a couple hours more per week on average than your standard 9-to-5 forty hour work week.

Expats and natives of Sweden are also more satisfied with their work prospects, career viability, and the more laid-back, unstructured workstyles of the country, relative to countries like Germany, which is next up on our list.

Many expats in Sweden say it's a more challenging than other countries to get "assimilated" into the local culture outside the workplace. They do, however, recommend that expats that migrate there be vigilant at learning the local language and traditions.

Some of the most in-demand roles in Sweden's job market include:

As with all of the countries on this list, if you are planning to move to Sweden and you have a professional certification, you'll do yourself a favour by calling ahead to confirm whether your degree or certification will be transferrable. Depending on the school you attended and your experience in your field, you may need local training courses and take certification exams. 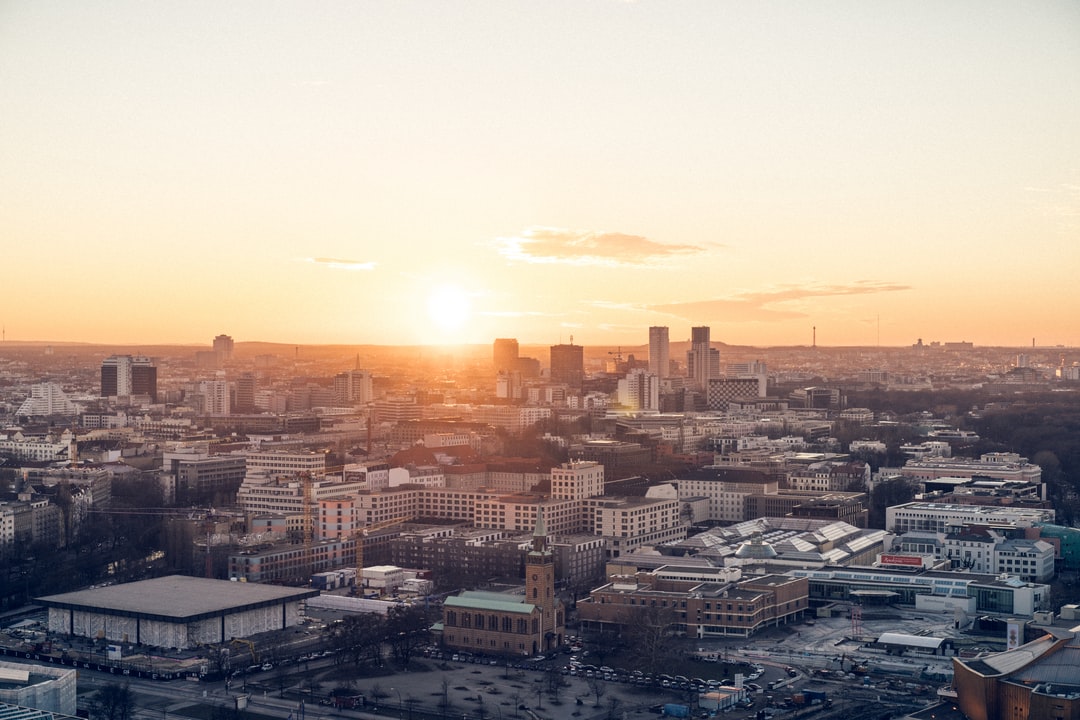 If you woke up in Germany, and had this sort of view of Berlin that you see in the photo above, and had a fulfilling career, life would be pretty great. Berliners can trace their city's storied history back about 900 years. As mentioned earlier, work styles in Germany are more structured and disciplined than many other countries in lists of most popular with expats for career growth.

Some of the characteristics which distinguish Germany among other economies and places for work include:

The biggest drawback which is often cited by expats about living and working in Germany is how unfriendly and "grumpy" native Germans are. Germany ranks 62nd on InterNations' list of friendliest countries and for inspiring a feeling of being at home.

It does rank high though for transportation and safety, so there's that you can get away from the unfriendlies  in a Volkswagen, BMW or a Mercedes Benz, and those "unfriendly individuals" won't physically harm you. Though "Wort auf der Straße" is that if you learn the German language and their traditions, Germans are much more welcoming and friendly. One of many tips for living your best international life, and succeeding in the international job market

To assist you in establishing your life in one of these countries, or another of your choosing, consider opening an XE Money Transfer account for your personal or business needs. Download the XE Currency app for Android or iOS, or create your account on our website.