Best Countries to Live for Expats - We've Got Kids Edition

You and your family made the bold decision to move to another country. This article is being crafted in the month of Mother's Day in North America, Australia and other countries. It's also the month before Father's Day. It seems appropriate to write and publish an article on this topic this time of year, but the insights here will apply year-round.

If you are looking to move to any of these locations, XE Money Transfer is an excellent way to send money for tuition, to make a downpayment on a home, or to buy a new vehicle. You can send money to or from all of the countries listed below.

Perhaps you moved/are moving to live in a country with a warmer climate, to pursue a lucrative career opportunity, or to provide a better future for your son or daughter. When she (or he) was born, you held her for the first time, looked at her sweet face for the first time, and decided you would climb mountains, swim oceans, or wrestle grizzly bears for her. Moving your family to another country to set them on the best possible life path likely seems simple in comparison.

Without further ado, here are five ideal countries for expats (or ex-parents if you will) and their children. 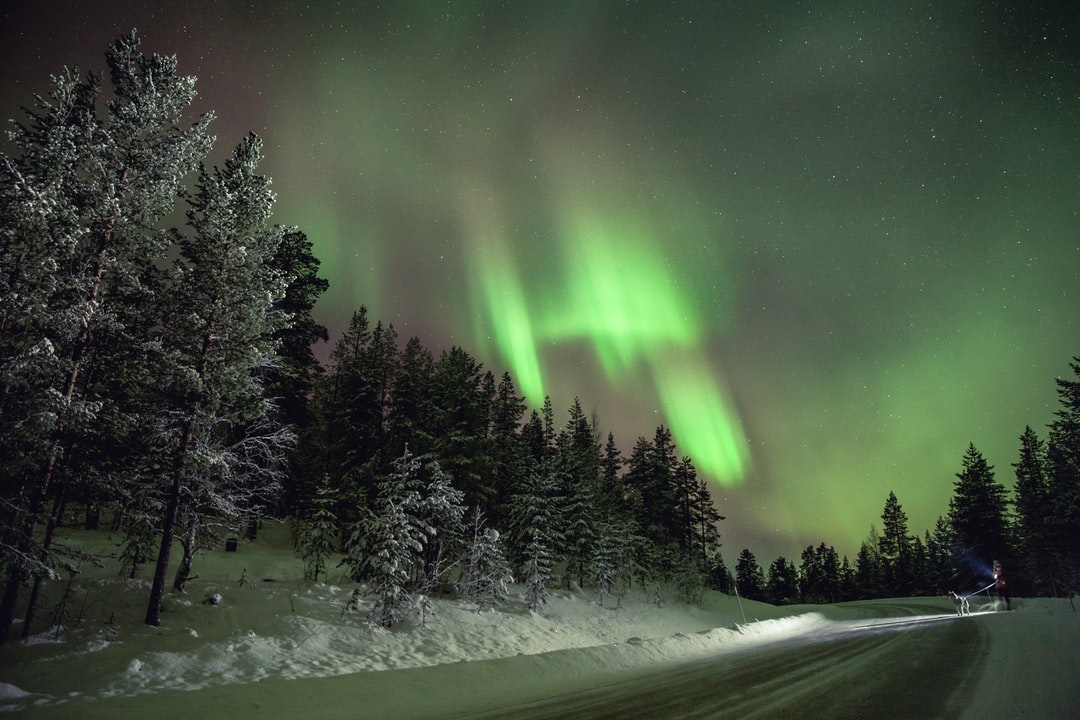 If you are looking for the best place to raise children, why wouldn't you start with the country which has proclaimed the world's happiest country? Though the impression of Finland is that it is dark and cold most of the year, the country has are four distinct seasons, and cities like Helsinki have several hours of daylight year-round.

The Scandinavian way of life is said to be the reason for keeping Finland as one of the happiest places to live on Earth, including:

The northern part of Finland (Lapland) is said to be the home of Santa Claus, (or Youlupukki) as they call him in Finland. Sweden and Denmark share many of the Scandinavian lifestyle qualities of Finland, which is why they, too rank highly on Expatica's "best places for families to live" list.

Finland Currency Fun Fact: Until Finland adopted the euro in 2002, they used a currency called the markka. 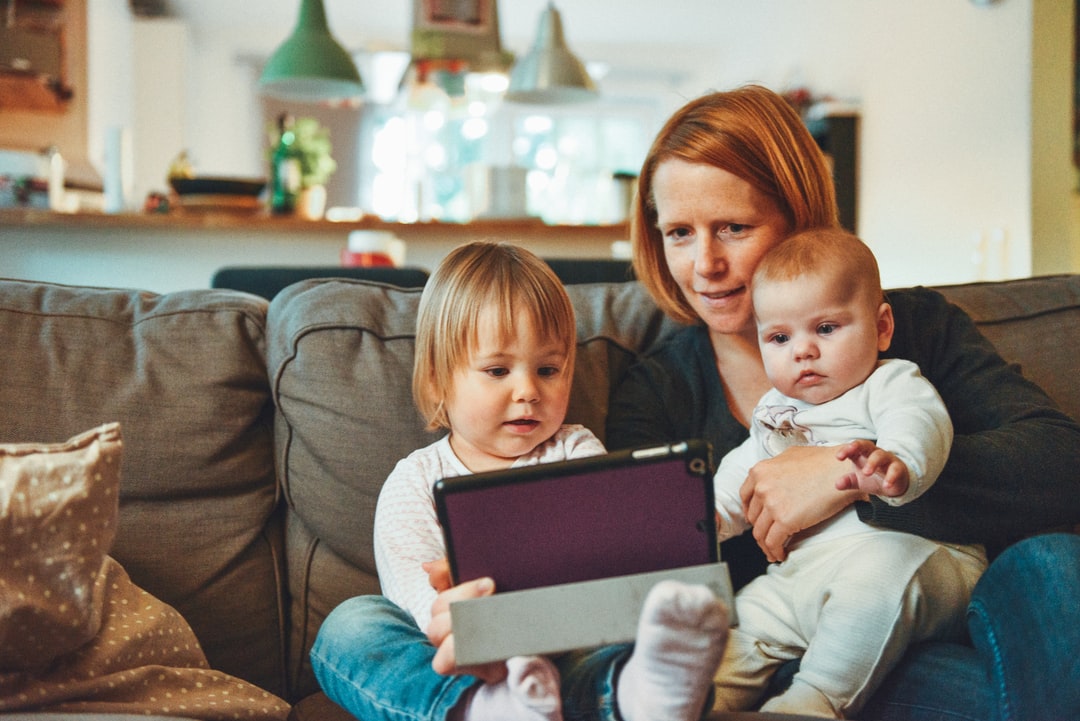 If your family has a love for nature, wildlife, and the great outdoors - Australia could be an ideal country to move your clan to. Australia has the sixth largest land mass, but a relatively small population of about 25 million.

If you are considering moving your children to Australia, consider the following:

Australia ranks 11th out of 156 countries on the World Happiness Index, slipping down two spots from two years ago. Yet if your family has a love for adventure or longs to see places like the Great Barrier Reef or the Gold Coast - Australia is an excellent place to live and grow for the long or short-term.

Australian Currency Fun Fact: Australia's currency was going to be named the boomer or royal at one point instead of the dollar. An episode of The Simpsons suggested the Australian currency be renamed the dollarydoo, which garnered over 50,000 petition signatures. 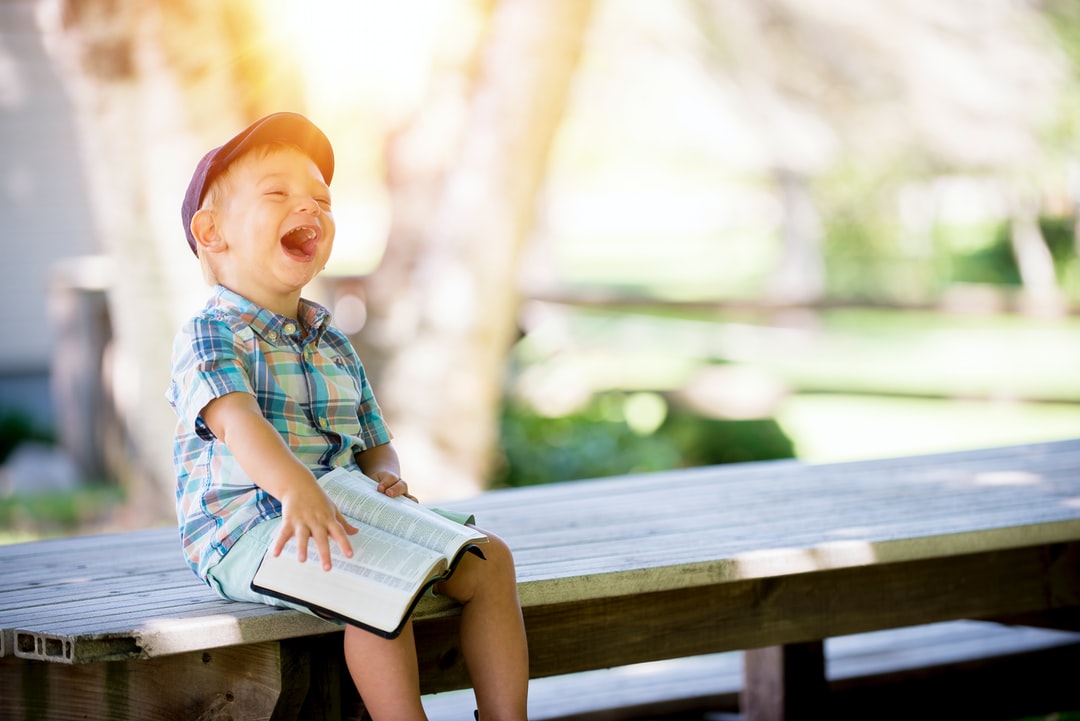 Holland is widely recognized as a great place to raise children. It's a country which is famous for its chocolate and cheese, bicycles are the primary mode of transportation for 36% of the population, and there is a whole forest theme park where your child can play like a monkey.

Admit it, you thought the Netherlands was all about tulips, clogs, and windmills, didn't you? It's actually a very vibrant country, with a population density which exceeds even India due to its small size. Dutch businesses are hungry for manpower, so parents have many opportunities to find employment.

The Netherlands ranks sixth on the World Happiness Index, which may be due to how friendly and welcoming the Dutch are. If you choose to move your family to Holland and your native language is English, you can get by in business and life. Yet when it comes to making friends or settling in Holland permanently, you and your children should do your best to learn Dutch.

XE's newest office is in Amsterdam. We'll be featuring the Netherlands in an upcoming article about the Epicentres of Money Transfer.

Before the Netherlands adopted the euro in 2002, a currency called the guilder was the common currency. The Netherlands Antilles guilder, is now used by St. Maarten and Curacao as part of the Kingdom of the Netherlands, but it is a separate currency from the original guilder. 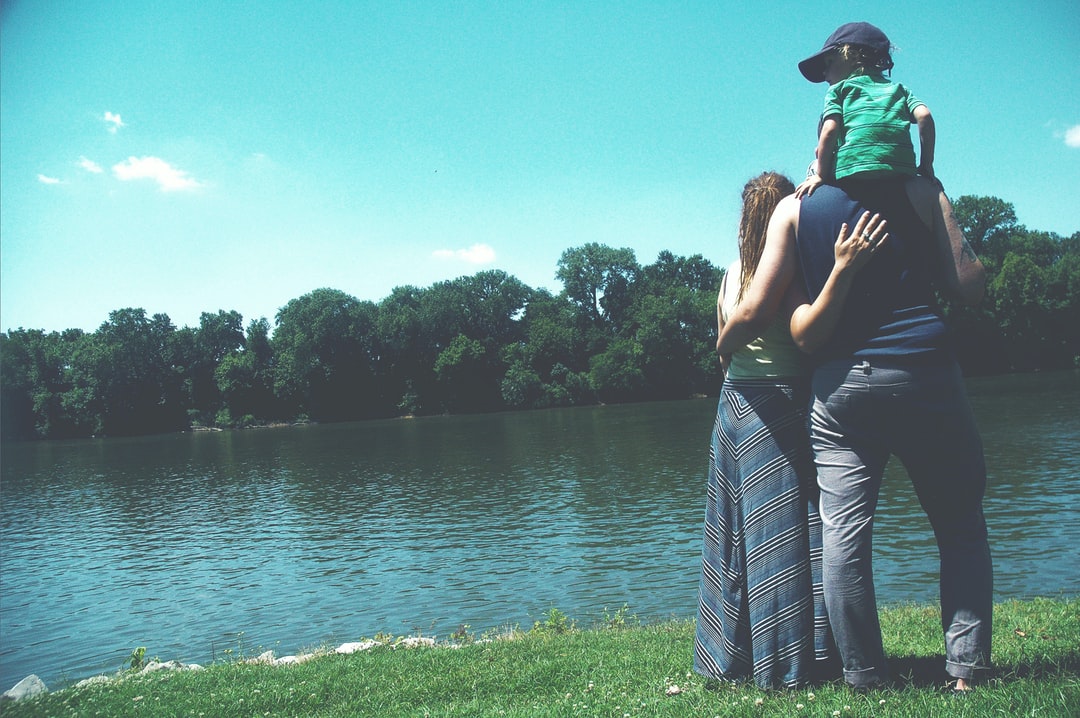 Canada is, in many ways, like a hybrid of Finland and Australia. Most of Canada has cold, snowy winters and regions of extended darkness for about five months of the year. It also has vast areas of wilderness, and its economy is reliant on its natural resources like energy and minerals, just like Australia with its mining industry. If the photo of the Aurora Borealis above intrigued you, you can find the northern lights in Canada's territories too.

The quality and availability of Canada's healthcare and education are a couple of advantages for raising children there. Many parts of Canada are extremely diverse, especially large cities like Toronto, Vancouver, Calgary and Montreal. The country is considered to be a safe, secure country with a relatively low crime rate.

Expat families can enjoy camping, skiing, skating, or cottaging around one of the many lakes across the country. The Great White North has many theme parks, zoos, and provincial parks where families can create memories for their children whether they stay in Canada, or return to their homeland. 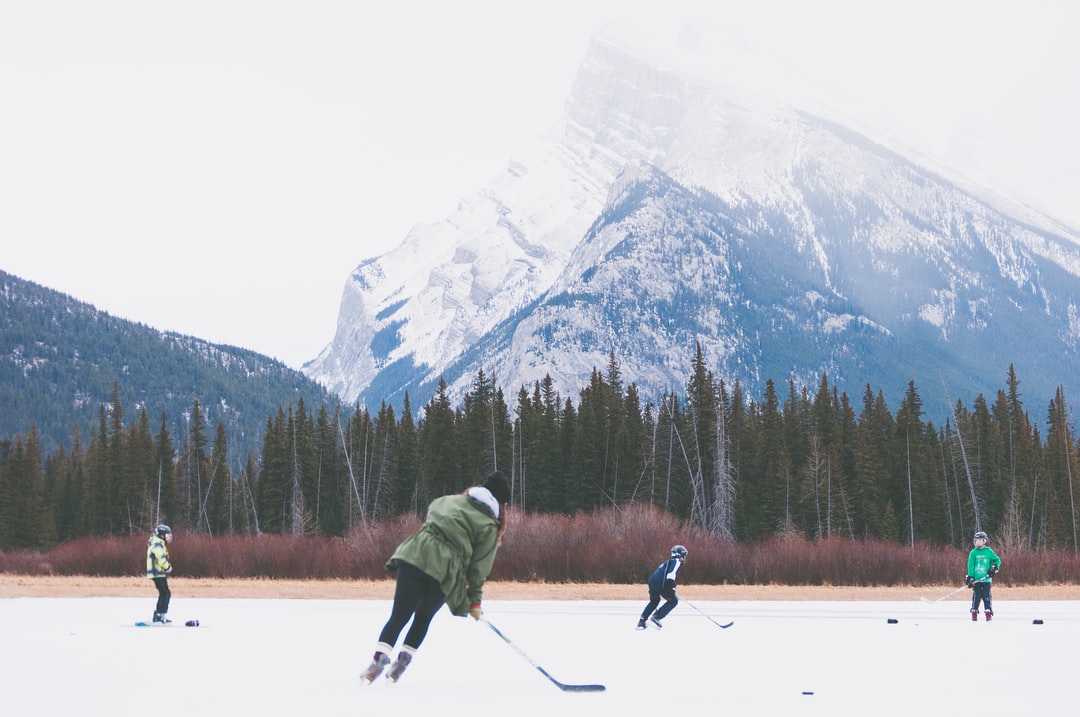 If your children like chocolate and cheese, but prefer mountains over tulips, Switzerland could in your family's future. Though Switzerland is 300 square kilometers smaller than the Netherlands, it actually has about 600 more kilometers land mass. Switzerland has fewer lakes, in case you are skeptical of those statistics.

Would your soon-to-be young Swiss Miss or Master enjoy living in a country where they can enjoy winter sports like skiing, snowboarding, and extreme sledding? Switzerland is waiting for you, and don't be late, because they make lots of watches there, and they don't appreciate tardiness.

Switzerland has four official languages - German, French, Italian and Rumanche. European expats and their families tend to be the best candidates to move to Switzerland for this reason. That said, Switzerland has an excellent education system, is very safe with a low crime rate and has excellent healthcare programs.

If you plan to move to Switzerland permanently, opening a Swiss bank account can take a long time. Applying for one upon arrival is advised.

The Swiss franc is a safe-haven currency, and because of the stable Swiss banking system, the currency isn't nearly as volatile as the British pound, euro or Australian dollar. Its short form is CHF, which stands for the latin name, Confoederatio Helvetica franc.

You are looking to move abroad, and you've got kids. After reading this article, hopefully you feel better about where you are moving, or you've found inspiration for where to migrate to.

If you need to transfer money internationally to establish your home, transportation, or other elements of your life before you migrate, register for a free XE Money Transfer account and get a quick quote.

This article was written based on research of sources like the OECD Happiest Countries list, Expatica, and other authoritative websites on expat lifestyles. It is intended to be a launchpad to these research resources, and to help you, and your family live your best international life.