Not just any country, state or city can become an Epicentre (or Epicenter in the US) of Money Transfer. New Zealand truly earned that distinction.

Here's a quick trivia question for you before we explore the wonders of New Zealand, and its significant contributions to the online money transfer industry:

Q: How many continents are there on Earth?

A: Unless you live in Australiasia, you probably said seven, or at least that's what I'm telling myself to make this article more exciting. I personally would have said the very same until quite recently. Since 2017, many geographers, geologists and scholars argue that the correct answer is actually eight.

New Zealand might look like two significant land masses and a bunch of smaller ones, (there are about 600) the rest of the continent known as Zealandia (or Tasmantis) lies below the surface of the ocean.

The island portions of New Zealand, where Auckland and Christchurch are located (and where our XE offices are located) are the largest visible "segments" of a much larger land mass beneath.

It's like with online money transfer, where the only "visible" parts of a transactions are when money is deposited into an XE account, and when it arrives in the recipient's account. Bits of encrypted data which represents your remittance travel across the internet among vast oceans of other data. XE Money Transfer ensures your funds get to the right bank, and the appropriate account, and that it's protected along the way from trolling or spearfishing hackers.

A February episode of Last Week Tonight with British expat comedian John Oliver recently pointed out how often New Zealand is left off world maps. Peter Jackson, the Lord of The Rings movie director, and a proud New Zealander, recently participated in a campaign to literally put New Zealand back on the map.

Feel free to print out this image of New Zealand and add it to any map that needs it. pic.twitter.com/ofVt9NeBBG
— Last Week Tonight (@LastWeekTonight) February 18, 2019

How Did New Zealand Achieve Epicentre of Money Transfer Status?

Not just any country, territory, state or city can become an Epicentre (or Epicenter in the US) of Money Transfer. Companies which previously did business under the HiFX and Currency Online brand first had to join forces with XE.com. There was an extensive email writing campaign, fierce competitions between our corporate traders, and a lengthy brainstorming session at a Canadian think tank, also known as the Olde Village Pub.

In the end, our APAC regional head office in Auckland, and our Christchurch office became the latest to be awarded the title of Epicentre of Money Transfer. It followed in the footsteps of our offices in Austin, Texas, and the Greater Toronto Area in Canada.

New Zealand certainly has raised the bar high for our international locations in:

The depth of international currency experience and expertise of the customer-facing, operations, and development staff on our New Zealand teams is unrivalled, except for their XE colleagues of course. As you will observe in the photos below, they are also photogenic, friendly, and fashion forward. 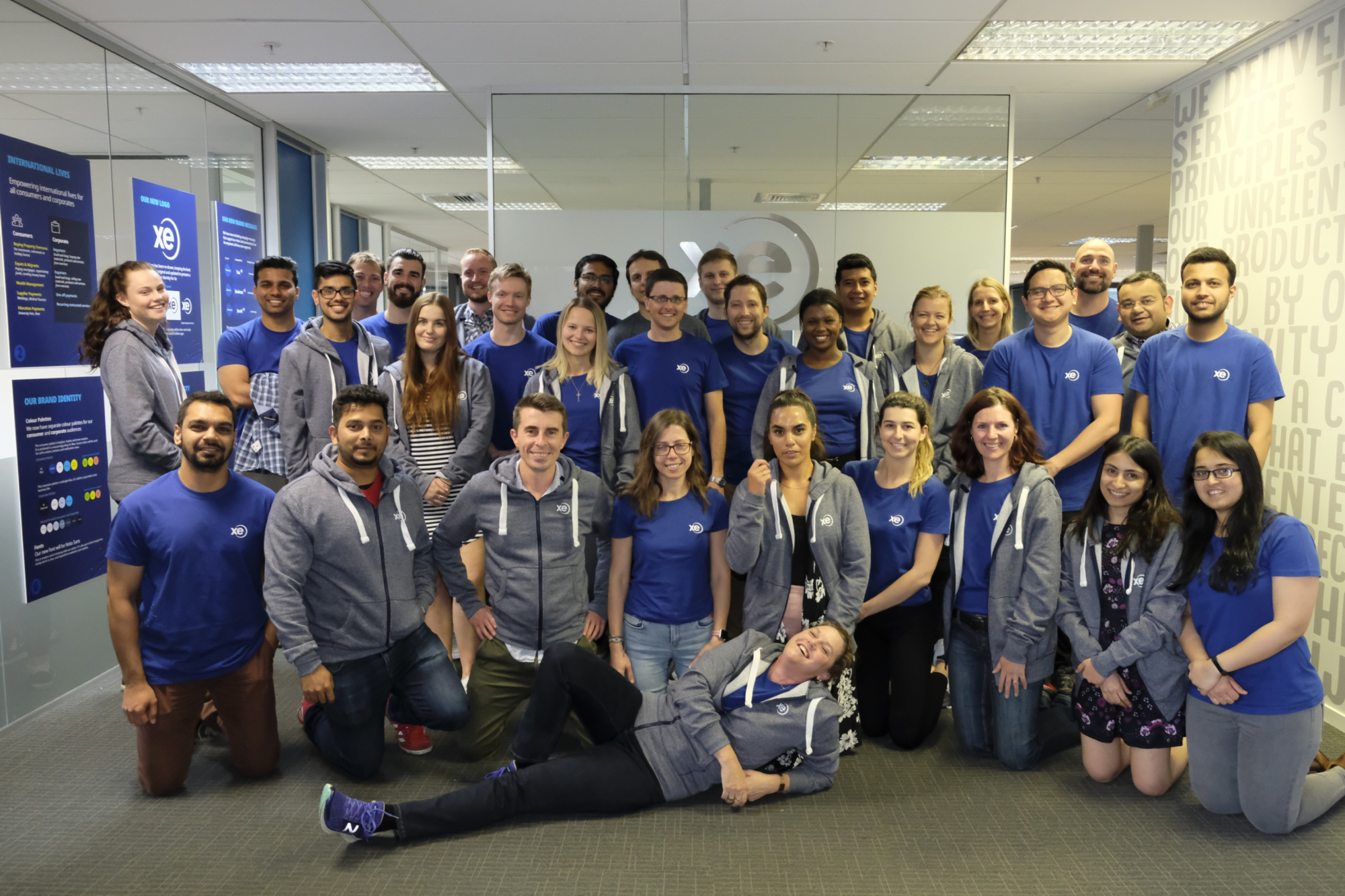 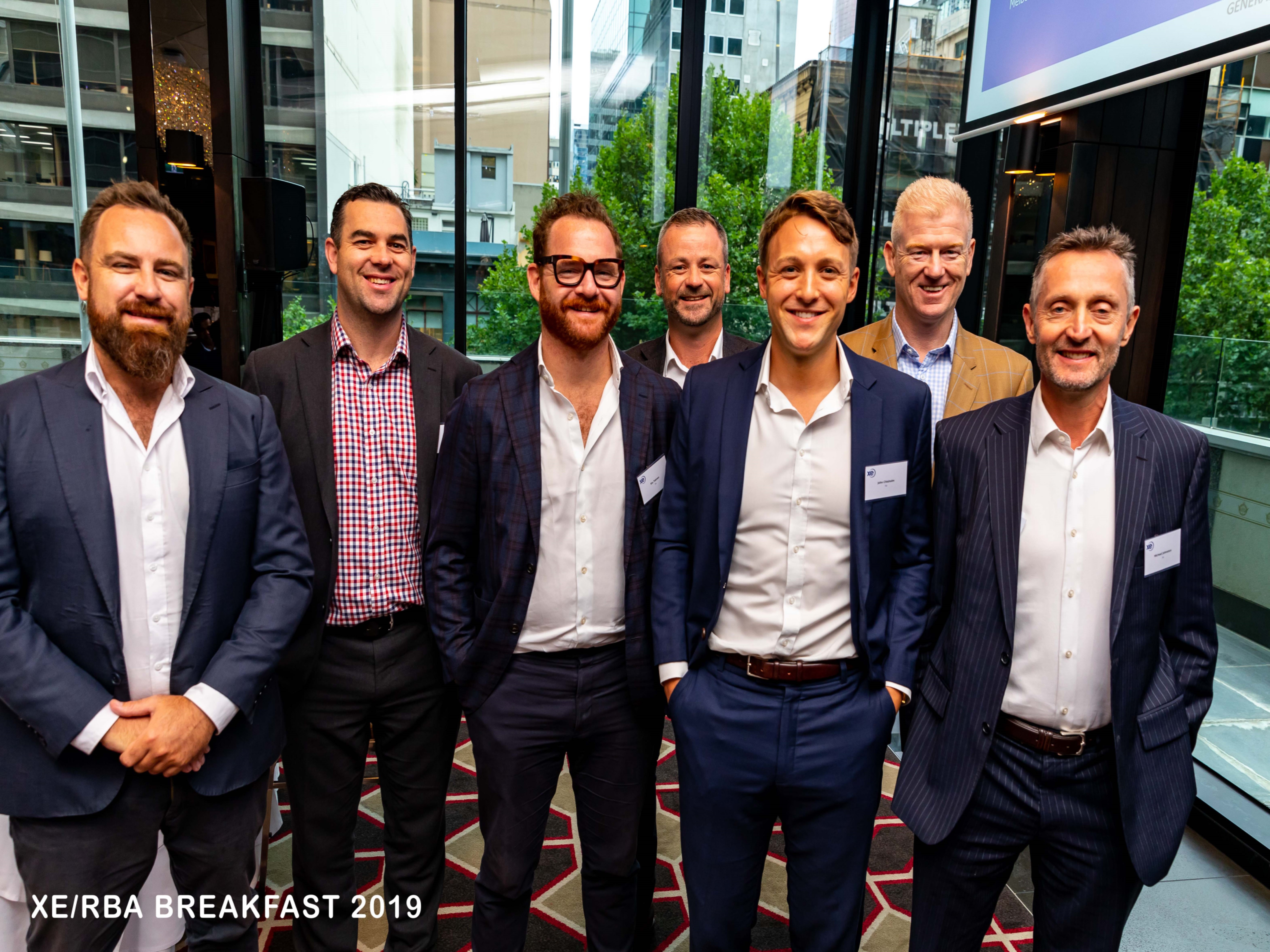 To fully appreciate this commitment, you can interact , and their XE colleagues from around the world. Open an XE Money Transfer account for your business or personal use.

Return to this blog for insights and analysis on international currencies and markets.