Following the result of the EU Referendum, it is unclear what will happen next to the Pound. The initial shock of the Brexit vote caused it to lose value significantly at first, but then its value seemed to start stabilising. It regained some of its losses following more positive than expected economic figures, but questions still remain about what will happen in the long term.

The good news is that there are options available to you that could help you to get more for your money or give you peace of mind, whatever happens next. We’ve put together some scenarios to illustrate what kind of opportunities might be available to you. These are based on examples from recent customers so we hope they’ll be a useful guide for you, but please do bear in mind that everyone’s situation is different and you should carefully consider what is right for you before making any decisions.

Roger has been living in Spain for a few years now following his retirement. Until recently, he had been transferring his pension to Spain from the UK in small lump sums whenever he happened to notice a rise in the Pound’s value. But since the vote to leave the EU was announced, he has been worrying about how far the Pound could fall.

At first, he started wondering if he should stop all payments and live off his small Spanish savings account for now. But as the dust settled, Roger has decided that it looked like nothing is going to change significantly for now, as the process of leaving the EU is likely to take several years. 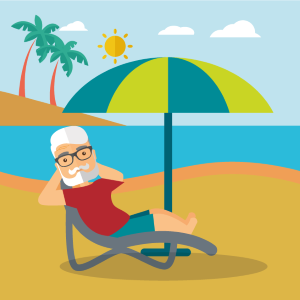 Roger wants to stay in Spain for now while he waits to see what the longer term implications of Brexit will be. In the meantime, he wants to secure a stable flow of money so he can stop worrying about what will happen next. He has now signed up for a regular payment agreement to transfer £800 every month for the next year. His rate is secured so he knows how much he will receive each month and the payments will be handled automatically by direct debit. This agreement gives him peace of mind and makes it simpler for him to manage his budget. So now he can relax and enjoy the Spanish sunshine.

Ricardo is from Portugal, but took a job in London about a year ago. He likes to send some money home fairly regularly to help out his family and to maintain his property, but he doesn’t have a set deadline. After the vote to leave, he was uncertain what to do next because he has never experienced the Pound being so weak before, but he does need to make a payment at some point in the next couple of months. 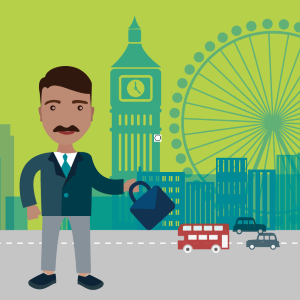 His work in The City means that Ricardo tends to follow the financial markets fairly closely and his flexible budget means that he’s comfortable taking on a bit of risk. He’s decided to set up a few rate alerts, so that he is informed straight away if the Pound makes a small recovery, meaning he can take advantage of it. But he knows that he does need to send the money across at some point, so he has also set up an alert that is within a couple of cents of the current market rate as a back-up plan.

Frieda recently moved to the UK from Germany to pursue a new opportunity within her company. She is currently renting but is in the process of selling her German house and hopes to buy a UK property in the coming months. She wants to take advantage of the weaker Pound, which will give her a larger budget, but she was finding it hard to know how much she could spend when the exchange rates were constantly moving. 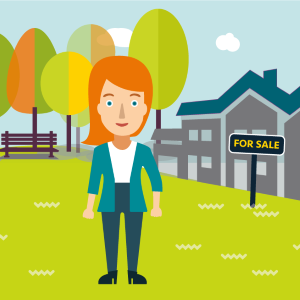 So Frieda has decided to use her Euro savings to take out a forward contract, which allows her to secure the current exchange rate for up to two years with a small up-front deposit. She knows there is a chance that the Pound’s value could drop further, but she feels that it is more important to have the security that a forward contract offers her. She now knows exactly how much she can spend and start making offers on properties.

The forward contract also demonstrates her commitment to UK estate agents as she can show that she has already agreed to convert the Euros.

We hope that this has helped you to think about some of the potential options available to you when you are deciding what to do with your money in the coming weeks and months. If you’d like to discuss your situation in more detail with one of our friendly experts, please contact us.

While we take reasonable care to keep the information on the website accurate and up to date, there may be occasions when this is not possible.  Case Studies and articles are not intended to predict future moves in exchange rates or constitute advice.