How to Transfer Money to (or From) Canada

Canada's land mass is forty-one times as large as the UK, yet only half as many people live (t)here as do in Great Britain. You may be surprised to discover that Canadians drink less beer than Brits, and many say we Canucks aren't as nice as our reputation would have you believe. (Unless you go to Niagara-on-the-Lake, Port Coquitlam, or Newfoundland, the people in those places are the nicest in Canuckia.)

When people have their first look at Canadian dollar bank notes, many compare them to Monopoly money, with their vivid colours and patterns. Though modern Canadian notes are now made from a plastic polymer, to extend their life and prevent them from disintegrating when tossed in the laundry after a night at the hockey arena or the pub perhaps. 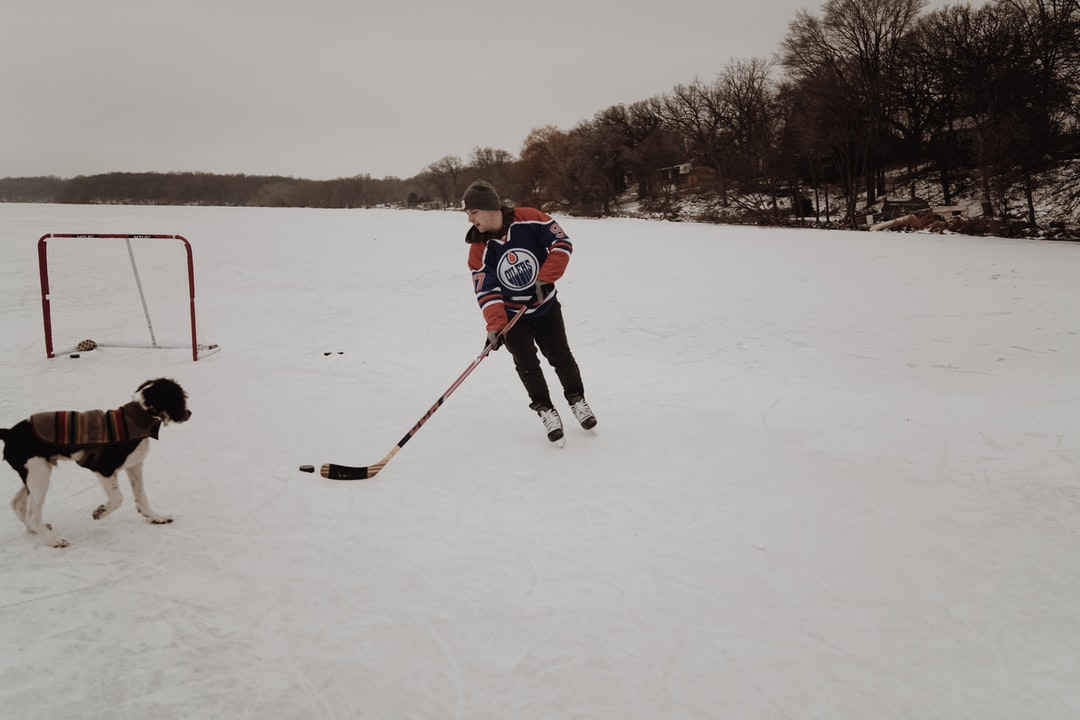 A traditional Ice Hockey Game. Canadians must first defeat a team of dogs before being allowed to play against other human players.
Yet much like other countries, Canadians are increasingly turning to online money transfers and electronic funds transfers as their preferred method of payment.

A 2018 Payments Canada report stated that between 2012 and 2017, online transfers increased from 41 million to 261 million. Remote transactions accounted for 91 percent of transaction value, but only a quarter of the total volume of transactions. 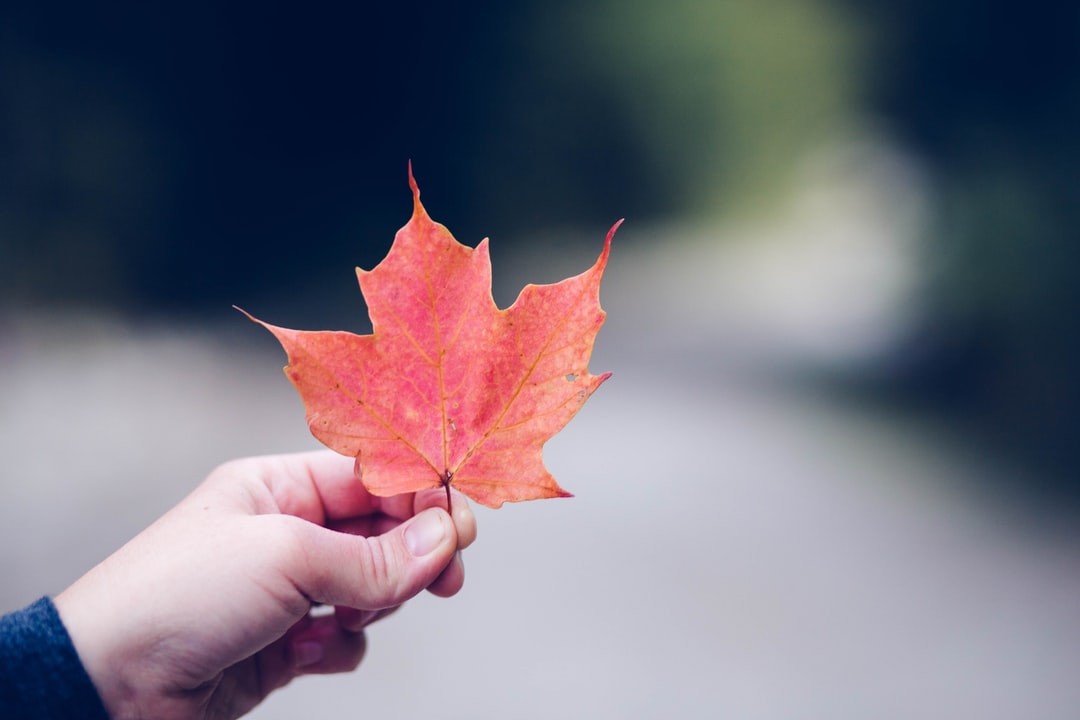 This is an actual maple leaf in the beloved Canadian season of Autumn which precedes the long harsh Winter. Winter often seems to last 6-8 months but is truly only five.

If you plan on sending money to a Canadian friend, relative or business associate, it helps to be informed of the value an international money transfer provider like XE provides, and the regulatory framework we operate under.

Canada's Financial Transactions and Reports Analysis Centre, (or FINTRAC), regulates foreign exchange brokers and money services businesses like XE. FINTRAC, much like the Financial Conduct Authority (FCA) in the UK, provides oversight and compliance standards such as Know Your Customer. It ensures ongoing monitoring of transactions into, and out of Canada. 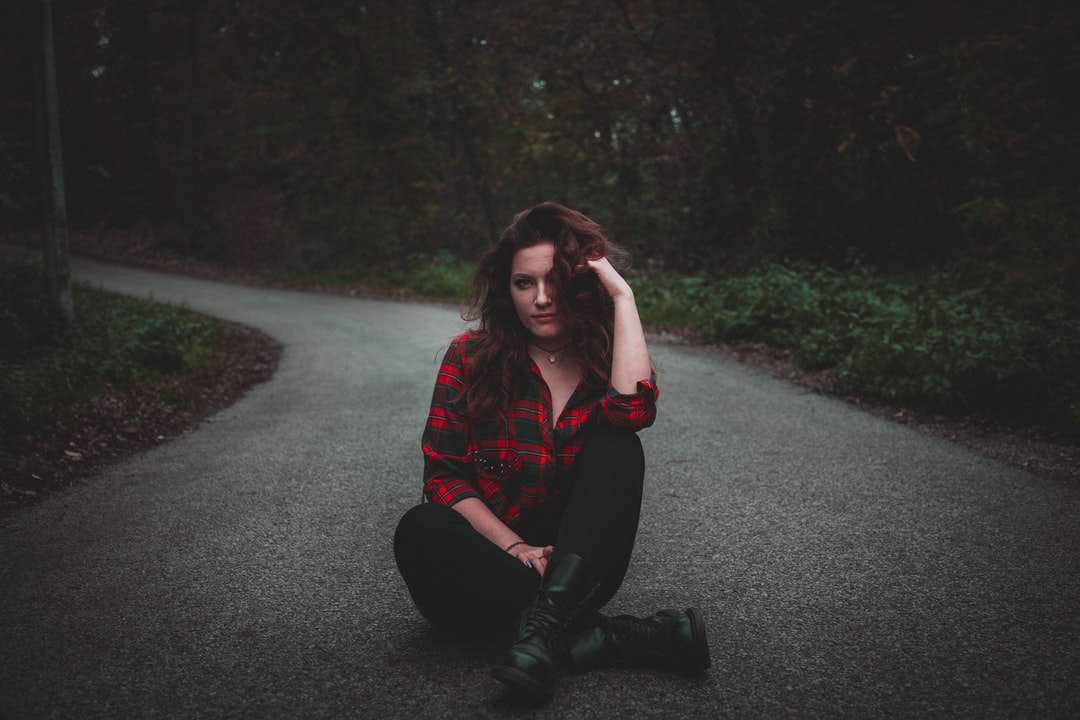 This female lumberjack (lumberjill) seems to be lost on her way home from a fancy dress ball in Northern Ontario. She is wearing what many call a Keswick or Kenora Dinner Jacket
FINTRAC must review single transactions of over $10,000 Canadian, or multiple transfers within 24 hours which add up to that amount. The AMF (The Autorité des Marchés Financiers) oversees transactions to and from consumers and businesses in the Province of Québec.

Why Are Expats and Soon-to-Be Expats Transferring Money to Canada?

Canada is one of the leading emigration destinations for people from the UK that don't plan to return. In 2018, two-thousand more Americans than normal emigrated to Canada. The "Great White North" is the country of choice for a record number of Americans that want to leave the USA, including celebrities.

Many expats transfer money to recipients in Canada to invest in Canadian homes and properties, to pay tuition for Canadian universities, or to pay for destination weddings in places like Lake Louise, Québec City or the Northwest Territories.

Game of Thrones fans that want to add some "Winterfell" ambiance or the mystique of the Northern Lights to their wedding day or night, and you need to go as far as Norway or Iceland. (Though they are beautiful countries too, and will be featured in a future blog) 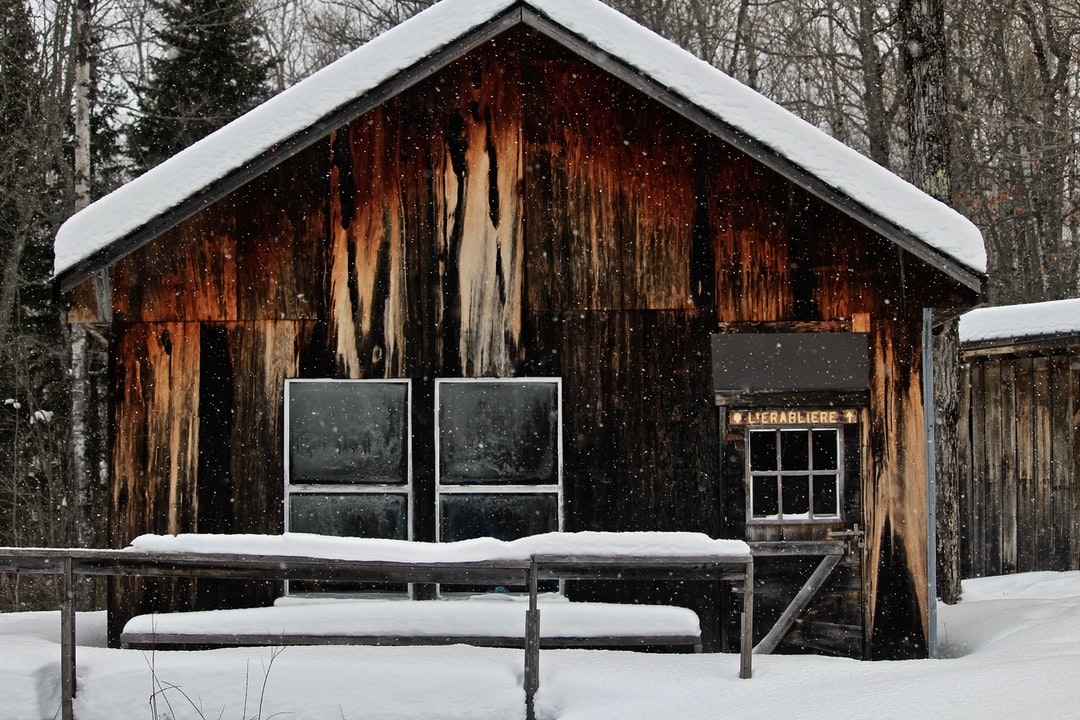 This is a "Cabane au Sucre" or "Sugar Shack" where maple sugar, maple syrup, and many Quebecers are made
Other compelling reasons to send money to Canada include:

Many of these reasons for sending money to Canada translate to reasons to transfer money from Canada. Many Canadians do contract work abroad, own properties overseas, and send their sons and daughters to get an education at post-secondary institutions like Oxford, Cambridge, Yale or Princeton.

Are you sending money to Canada for any of the scenarios mentioned above? Are there reasons we should have mentioned which are uniquely Canadian?

Sign up for an XE Money Transfer account, get a quote for a transfer, and complete your first transfer today.