Over the next several months, many of the world's top athletes and teams will vie to finish at the apex of their respective sports. Events such as the Rugby World Cup, the World Series of Major League Baseball, the PGA Cup, and the European Tennis Championship. Then there's the 2020 Summer Olympics in Tokyo, Japan.

There are many more significant sporting events scheduled for the next several months, and countless amateur and professional athletes competing in team and individual sports. For athletes, coaches and their support staff who travel to foreign countries for extended periods of time, there are many behind-the-scenes logistics which need to be addressed. Logistics which require payment in foreign currencies. 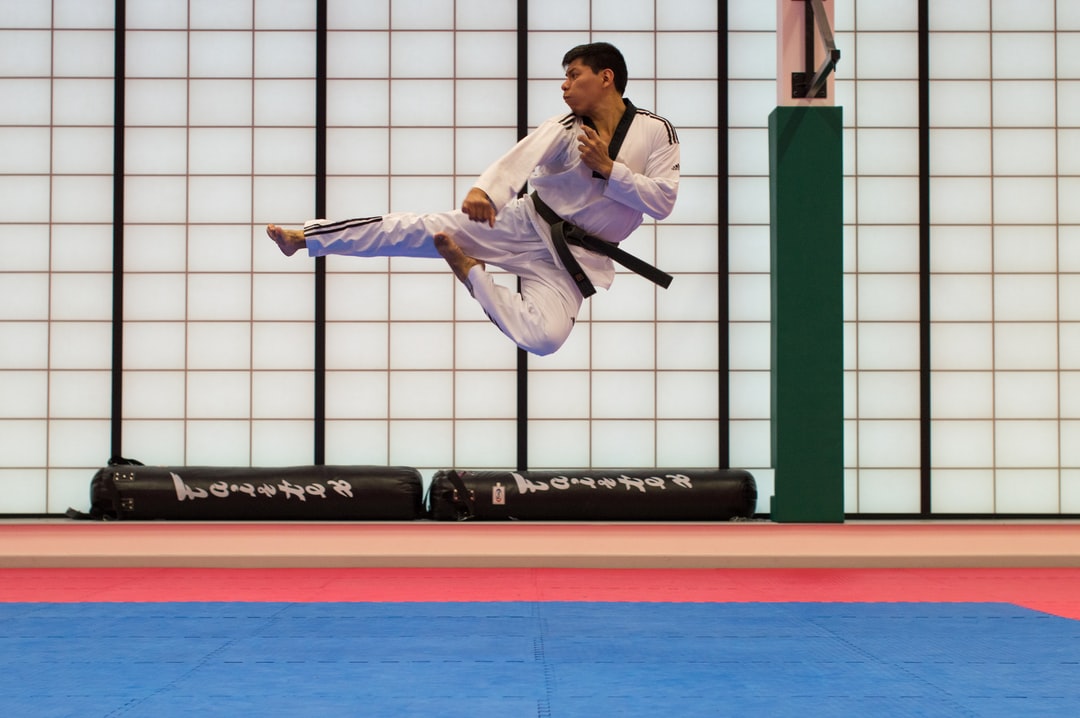 Photo by Uriel Soberanes / Unsplash
To excel in their sport, many athletes hire foreign coaches, live abroad for months at a time to countries to train in world-renowned training facilities, and pay for many personal and professional expenses while doing so.

Years of hard work, perserverance and determination are required to elevate an athlete to compete at an international level, even though we may only see them compete for a matter of hours or even minutes in competition.

Atheletes and Coaches Without Borders

For those athletes that want to compete at internationally at a sport which isn't a mainstay in their home country, living abroad or hiring a coach to migrate to your country are often the best options.

Kayleigh Humphries, a Canadian bobled athlete who has won multiple gold medals with the maple leaf on her helmet, recently decided to join the American team. Cord Spero, a former Canadian freestyle skiing athlete, has been coaching the Australian team for the past six years.

For athletes that have the skills and natural ability to compete with the best of the best, moving abroad to pursue their dreams is often the best way to achieve their goals. Just as US Open Champion Bianca Andreescu did for part of her training in France and the USA. Or the countless English footballers and European hockey players competing far from home. 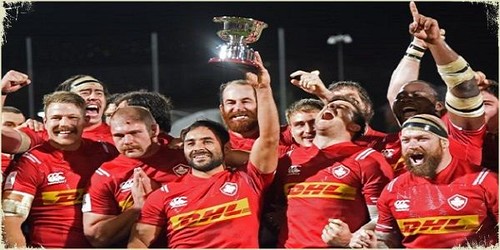 "Canada to use Repechage Win for Preparation of Rugby World Cup"by sportsandeventstickets is licensed under CC BY 2.0

For athletes and coaches competing abroad, paying costly bank fees for overseas payments can wear erode savings which would be better spent on cleats, rackets, sticks or gloves. Many amateur athletes in their teens and early twenties who are travelling across borders or oceans with their team or coach may not have the financial savvy to budget for their days, weeks, or months abroad.

One of the recommendations the "Finacially Savvy Athlete" program makes is for athletes to only put as deposit as much money into their foreign currency account as they have budgeted for, and only transfer additional funds in case of an emergency. The XE Currency and XE Travel Expense mobile apps can also help athletes track how much they are paying. Not just in the local currency, but their home currency as well, including cash, credit card, and debit payment formats. 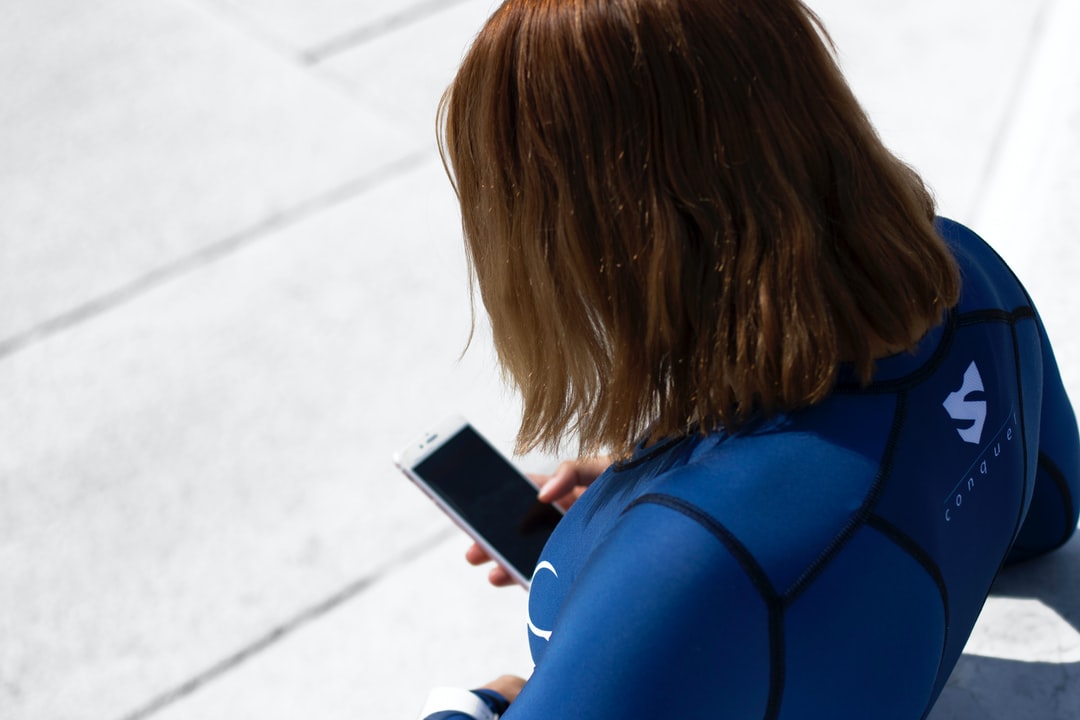 Photo by Martin Hexeberg / Unsplash
For many athletes, money isn't the primary motivation for competing against their peers from other countries. Some are motivated by the physical advancement, the thrill of attaining personal goals, and overcoming fear. Yet others are, in fact motivated to excel in amateur leagues to advance to the premiere league (or "The Pros" if you prefer), and to reap the rewards which are found there.

Regardless of their motivation, both sets of athletes travel a long road to achieve their international sports goals. It's a road which is usually paved with unequal parts of these 10 ingredients:

If you are an athlete who is preparing to set off for competition in another country, best of luck to you and your team. Your parents and siblings may be as much your team as other players and coaches.

Just like high performance sports cars, speed boats or jet planes, athletes need fuel to reach their destination. Food is fuel, yes. Yet money is another kind of fuel athletes can't do without, especially when they are thousands of kilometres from home. When you need to fill up your tank (or account) with international currency fuel, you can count on XE. At home, in the airport, or in the arena.

You concentrate on excelling in your sport. XE will get your foreign currency up the field, across the goal line, and into your account. You can start by registering for an XE Money Transfer account and requesting a no-obligation quote.