The Dollar Index is up 0.2% on a light economic calendar EUR/USD is searching for a new direction, consolidating around the symbolic 1.12 level

USD/CAD continues to trade close to the key 1.35 level as the market re-assesses the latest threat of more trade tariffs on Chinese products. The US-led trade war has been a significant factor which has slowed down the global economy. The USMCA trade agreement also remains on balance and yet to be ratified. We expect the loonie to remain under pressure over the coming sessions. 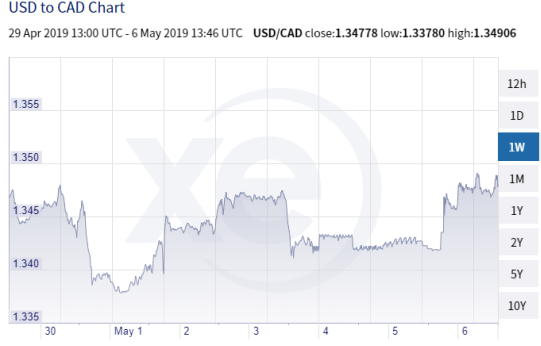 The market is nervous after the menace of a trade war between the US and China resurfaced in a Twitter storm from the Tweetmaster in Chief. There were threats of increasing trade tariffs on goods tagged with “Made in China” labels. The US Dollar is keeping an ephemeral positive tone against most major currencies as the market assess the latest twist in the negotiations. The economic calendar is relatively light today with the Caixin China PMI pointed to weak growth in overall business activity, driven mainly by the services sector. We expect the currency market to tread the waters with caution. WTI touched a fresh five-week low, bouncing off the key $60 a barrel mark.

The pound is trading 0.6% lower, shedding nearly 50% of its Friday’s gains against the greenback. The market is relatively thin due to May Day and the pair is showing exaggerated moves in the absence of macroeconomic data.  We should expect the pair to trade along general market sentiment lines.

The euro slipped back under the 1.12 handle, unable to keep momentum following the release of better than expected sentiment survey. The Sentix Economic Index rose to 5.3 points this morning, from minus 0.3 in its last reading. There are reports of stabilisation within the Eurozone, thereby allaying fears of a recession. In a separate report, the IHS Markit Eurozone PMI Composite Output Index was recorded at 51.5 in April, slightly firmer than the flash reading of 51.3. EUR/USD continues to search for clear direction around the 1.12 post.

The USD/CAD is up by 0.5% as trade tension and sliding oil prices weigh on the loonie. NYMEX oil futures are losing nearly 1.7% this morning. President Trump rekindled threats of more tariffs if negotiations do not progress further. We expect the CAD to be under pressure ahead of a speech by BOC Governor Poloz later today (1:45 PM ET). He is due to deliver his thoughts on the Canadian mortgage market, a key sector under the watch of the central bank, given high levels of household debt.

In advance of Tuesday's interest rate announcements from the Reserve Bank of Australia, the Aussie dollar is capped around the 0.70 marks relative to its  American counterpart. Negative vibes from the US-China trade talks about pending tariffs are casting a cloud over many of the world's currency values.

Dollar-yen gapped lower, touching a six-week low after Twitter feeds from the White House signalled Chinese goods will be hit with more taxes if negotiations fail to make progress. The pair is now recouping some of its initial losses. The economic calendar remains light in Japan, and we expect safe haven flows to support the yen. 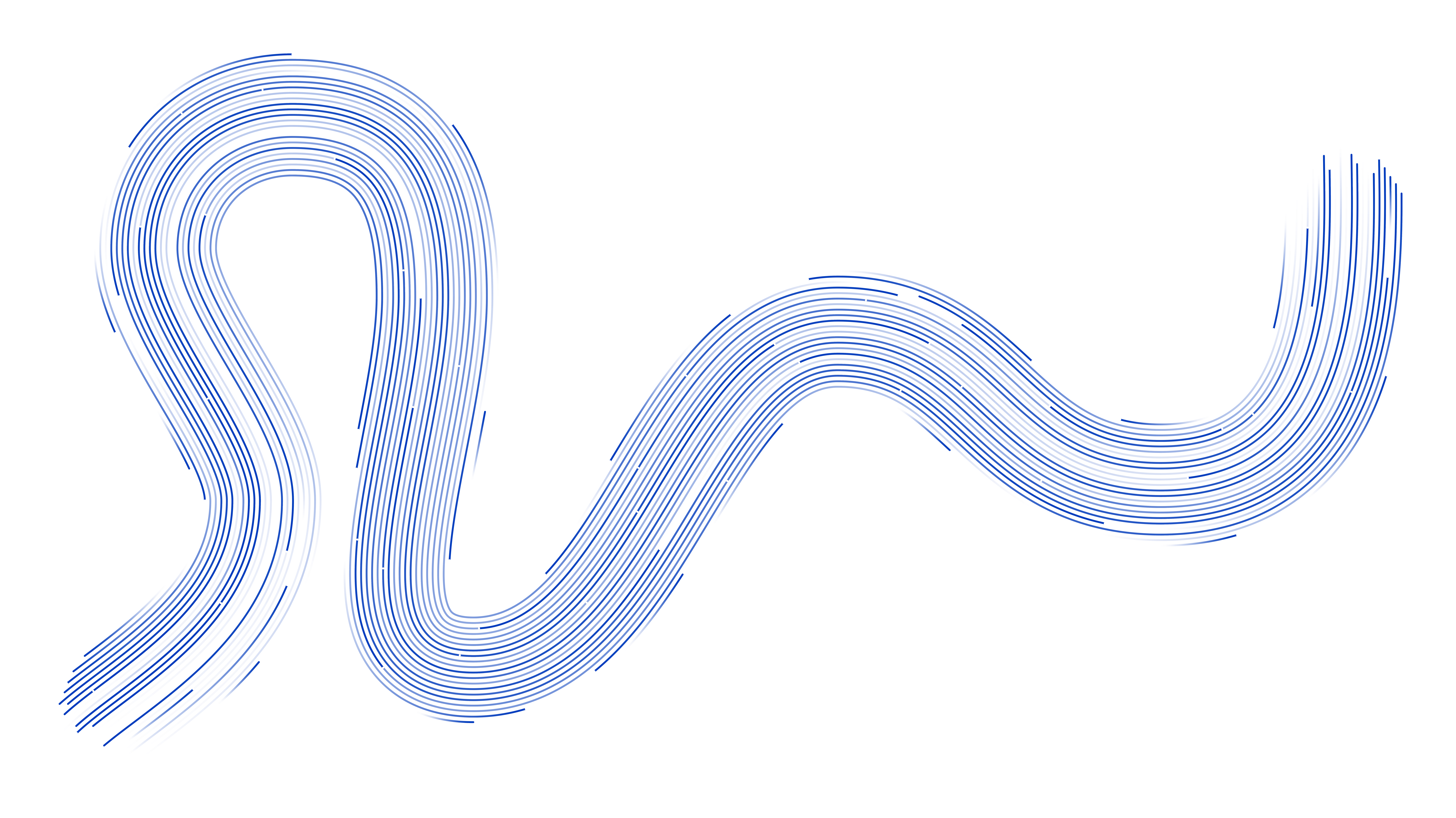