Brexit to be Extended Beyond March 29th

The pound has given back some ground overnight after the UK Parliament voted with a 211 vote majority to extend article 50. The next phase of this process is for permission to be granted by the 27 member states for an extension to be granted. This has to be a unanimous decision or no decision at all.

Prime Minister Theresa May has now scheduled another ‘meaningful vote’ next week to try again to get her Brexit deal approved. The Pound looks like it may be set for some consolidation today as traders and investors look to take profits and square up their books for the week. 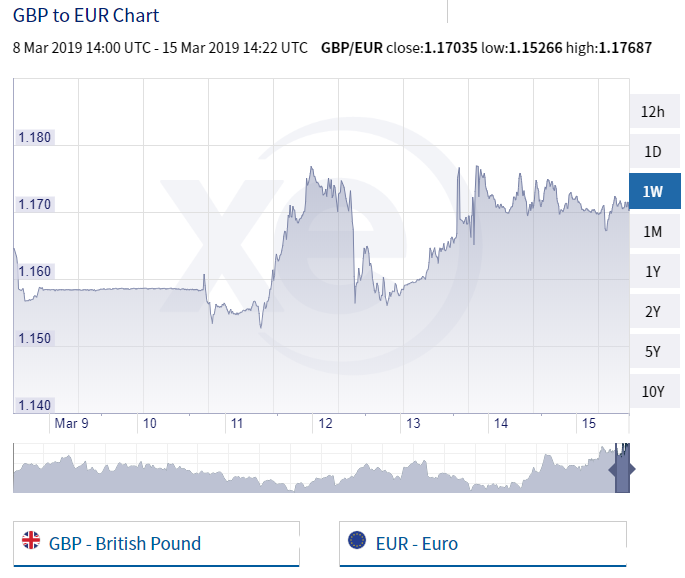 The Euro is steady as bond yields in Europe move higher after the European Central Bank said last week it would look at buying up European debt to artificially ‘prop up’ the European economy. The single currency has managed a decent gain against the Dollar over the last trading session. The focus now will be the Brexit extension and the potential divorce bill settlement – which may be larger than initially anticipated.

The US Dollar is weaker ahead of the Fed meeting next week in the US. Interest rates are expected to remain unchanged, however an insight into the Fed’s mindset on interest rates and expected growth in the months ahead will be the key driver for the next directional move for the greenback.

Though the price for oil is increasing on the back of increased demand in countries like China and the US in January and February, the Canadian dollar remains mostly unchanged. February manufacturing sales increased by one percent yesterday, but the loonie doesn't seem overly impressed.

Currency investors are hoping the planned April summit between US President Trump and Chinese President Xi. There are many points of contention which are keeping the two sides apart. Though the US President could use a win in the run-up to next year's fall elections, Trump says he is not in any rush to get a deal done. End to the trade tensions between the two economic heavyweights would be welcome news to the Canadian, Australian, and New Zealand economies. 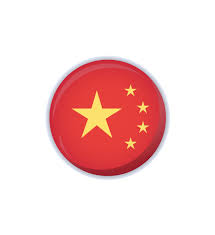 Chinese Premier Li Keqiang held a press conference today and announced his government would fulfill its promise to open the country to foreign investment. He went on to say that the Chinese economy is facing "new, downward pressure" like many other global economies. Li expressed confidence that the US and China would rise above their differences and come to agreements on trade and intellectual capital issues

The only fundamental data release of significance today will be the University of Michigan Consumer Sentiment survey, due after lunchtime today.