2019 promises to be extremely

Although 2018 was far from boring as far as currency market-shaping news, 2019 seems likely to make last year seem tranquil in comparison. Your friendly global XE currency experts have set our laptops to "Crystal Ball" mode, and we've gathered predictions, opinions, and insights which we hope puts you in good stead as you prepare to live your international life this year.

On a monthly basis, we will revisit these predictions, as world event shape international currencies and their values. We hope you'll check back with us regularly.

Major currencies will continue to be alternately lifted and weighed down by events and influencers like:

2018 saw safe haven currencies such as the Japanes Yen and Swiss Franc less volatile than previous years relative to the US dollar. The Swedish Krona (low inflation, but strong economy) and Australian dollar (vulnerability to US-China trade disputes) fell against competing currencies like the USD and EUR.

G10 Currency Volatility 2018 and 2019
Let's explore some of the foreign currency market's leading currencies, and what you should watch for as 2019 moves forward.

After several years as the dominant global currency, some experts predict the US dollar is headed for a downturn in 2019. US unemployment, GDP and other economic factors are strong despite President Trump's leadership style, instead of because of it. 2018 was a great year for the greenback, trading higher than other G10 currencies in eight out of twelve months, and appreciating nearly 15%.

A Reuters poll of 60 currency analysts makes bold predictions that the dollar will reverse its gains of the past few years, and "weakness could be concentrated in the second half of 2019."

The shutdown of the US Government, never-ending trade disputes, and the direction The Fed goes with interest rates are three of the pillars upon which the fate of the dollar rests. 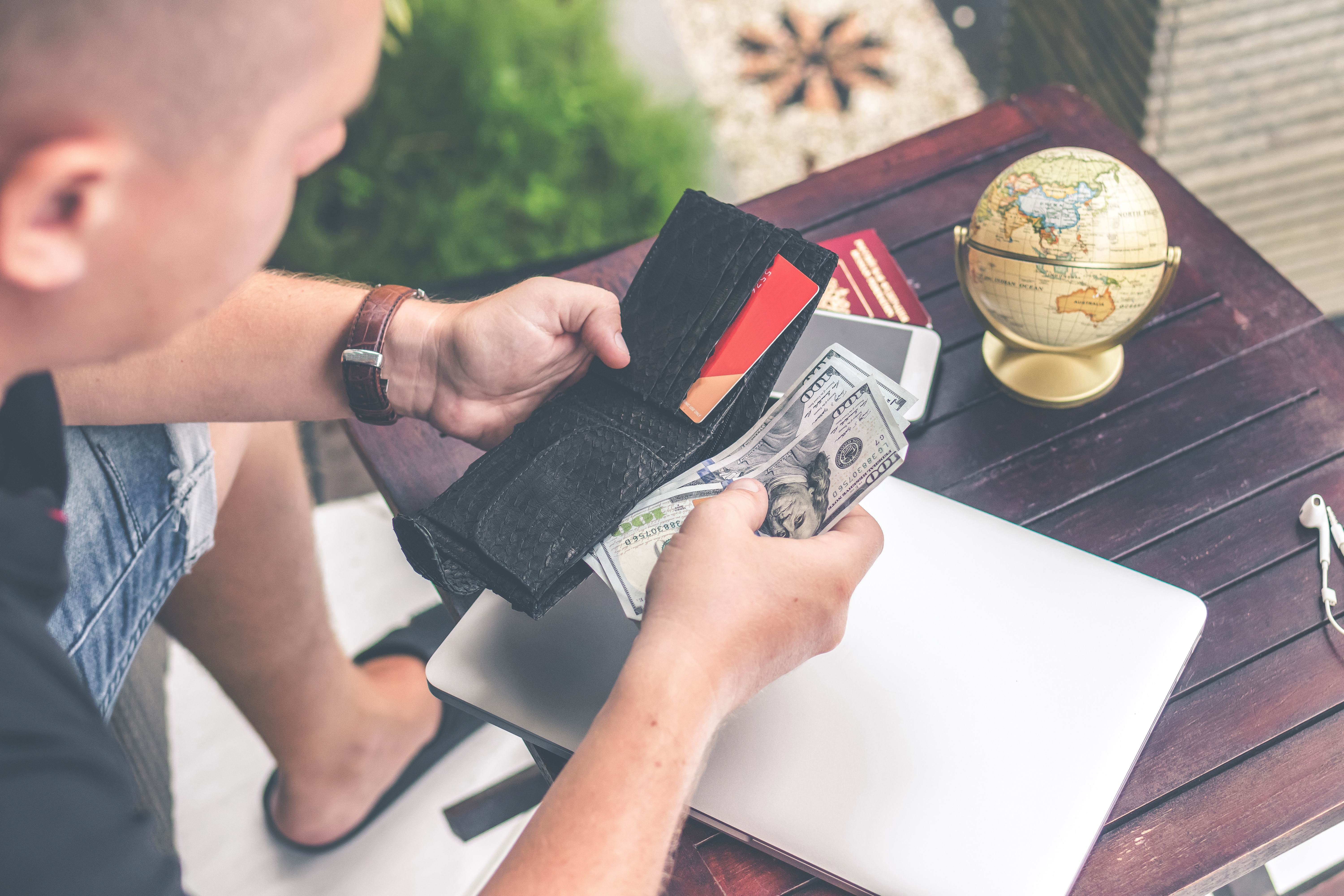 Photo by Artem Bali on Unsplash

There are less than ninety days until Brexit arrives on the 29th of March. British Prime Minister Theresa May has remained steadfast in her refusal to hold a second referendum on the Brexit. The "meaningful vote" on the 15th of January by British Parliament on the contract negotiated by PM May and the European Union is certain to have a significant impact on the value of the Pound.

If the vote doesn't succeed, PM May is required to have a "Plan B" in place within mere days, of the vote. The opposition is calling for PM May to call an election should that happen. UK retailers didn't benefit from the usual "Santa Bump" in sales to which they are accustomed. London house prices fell in 2018 for the second consecutive year, and according to the Bank of England, UK-wide housing prices could fall as far as 30% in 2019 in the event of a disorderly Brexit.

With the stakes so high on the Brexit front, currency traders are calling for an extension to the Article 50 Brexit timetable. We'll be watching closely as Brexit developments unfold. and currency markets react. 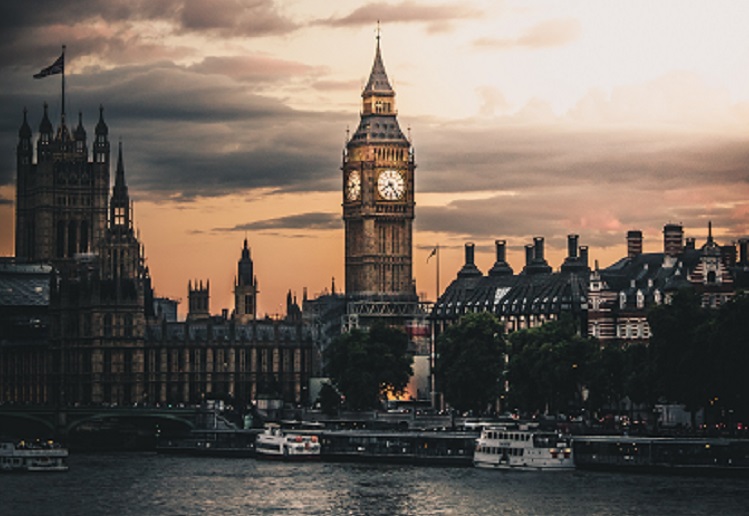 Photo by Luke Stackpoole on Unsplash

Though 2018 was a challenging year for the euro, and many analysts see little upside potential in the common currency for 2019. The euro's value dropped by 5.1% against the US dollar last year.

Concerns over whether Italy would address its budget deficit were addressed in the last quarter of 2018, yet the European Central Bank has a dark outlook for at least the first half of 2019, due to the potential of a no-deal Brexit and declining econ0mic data out of Germany.

An analyst at Goldman Sachs predicts that the pound will hit parity within 90 days, especially in the case of a disorderly Brexit. 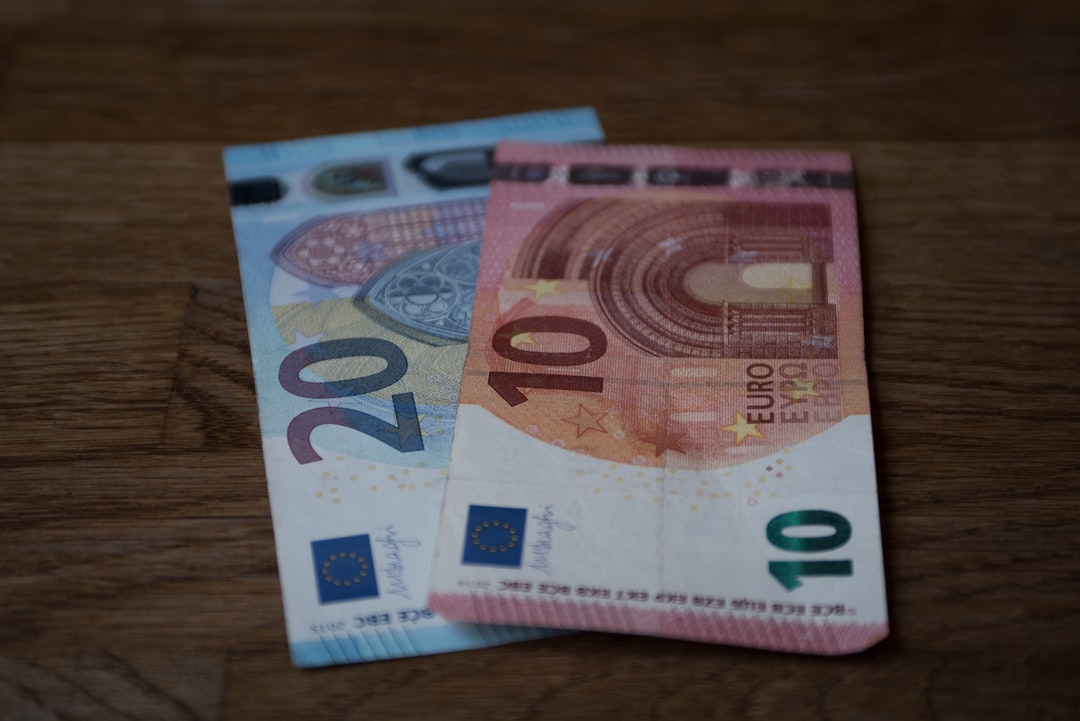 The Canadian dollar started the year on a positive upswing, but faltered slightly in the second week. The Bank of Canada said "it is out of the the interest rate increase business for now" after it had discussed incremental raises on a quarterly basis up to as high as 3.5%.

The BoC is taking the US Fed's lead on interest rates for now, and leaving them at 1.75%. There seems to be a greater possiblity of a rate reduction over the coming months than another increase, however we'll stay tuned for news from Bank of Canada Governor Stephen Poloz.

For the loonie to soar this year, many analysts believe Canadian businesses and government must join forces to improve Canada's ranking in terms of competitiveness and innovation relative to other G10 nations.

Though Canada has tried for years to shake its reputation as a petro-economy, oil and gas remain the country's primary exports. The per-barrel price of Western Canadian Select crude has an undeniable impact on the value of the Canadian Dollar, and the Province of Alberta announced an output cut to ease the glut of inventory. Only by solving the issue of pipeline capacity (production outstripped capacity by 365,000 barrels per day in December of 2018) will Canada's resources industry see its fortunes improve.

We feel the Canadian dollar needs to weaken in the medium to long-term for Canada's exports to be more competitive in international markets. 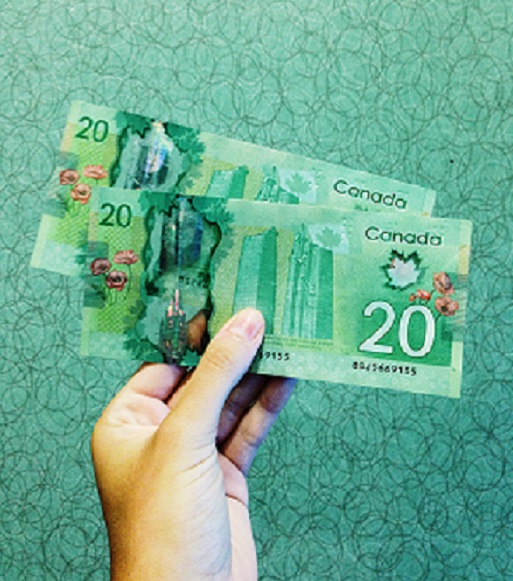 Photo by Micki Spollen on Unsplash

The fate of the Aussie dollar is expected to underperform in 2019, based on the unresolved trade dispute between the US and China. Concerns over weakening global economies will likely have a significant impact on the AUD and NZD.

ANZ Research predicts the AUD USD will drop to 0.67 by June of 2019, but rise back to the 0.70 range when December rolls around. Both Antipodean currencies are considered overvalued based on their respective countries' economic performance, and there looks to be significant volatility in their future for the year ahead. 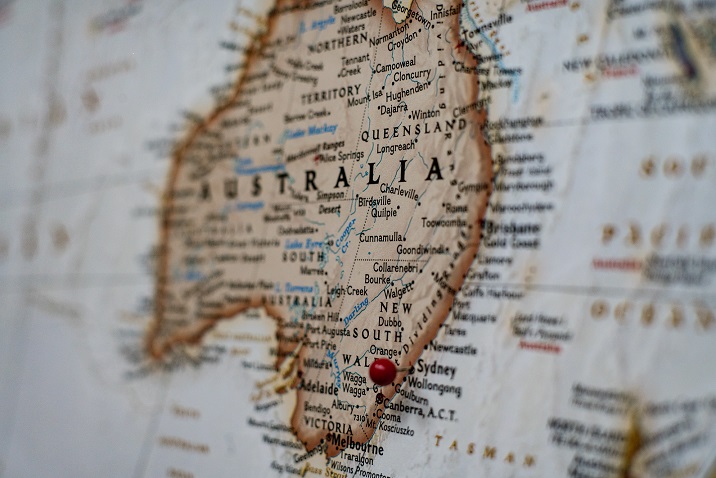 With many G-10 currencies on the decline, or forecasted to be devalued throughout 2019, many currency investors are looking to safe haven currencies like the Japanese Yen. USD JPY has had a good year already, as investors seek alternatives due to factors like Apple's lowered forecasts due to lackluster performance in China.

Morgan Stanley called 2018 the "Year of the Yen" despite a series of natural disasters that rocked the country and its economy. A typhoon shut down Osaka's airport and a 6.7 magnitude earthquake hit the country in September. The Japanese economy is expected to have a strong year in 2019, through the government's debt to GDP ratio is troubling for some investors. 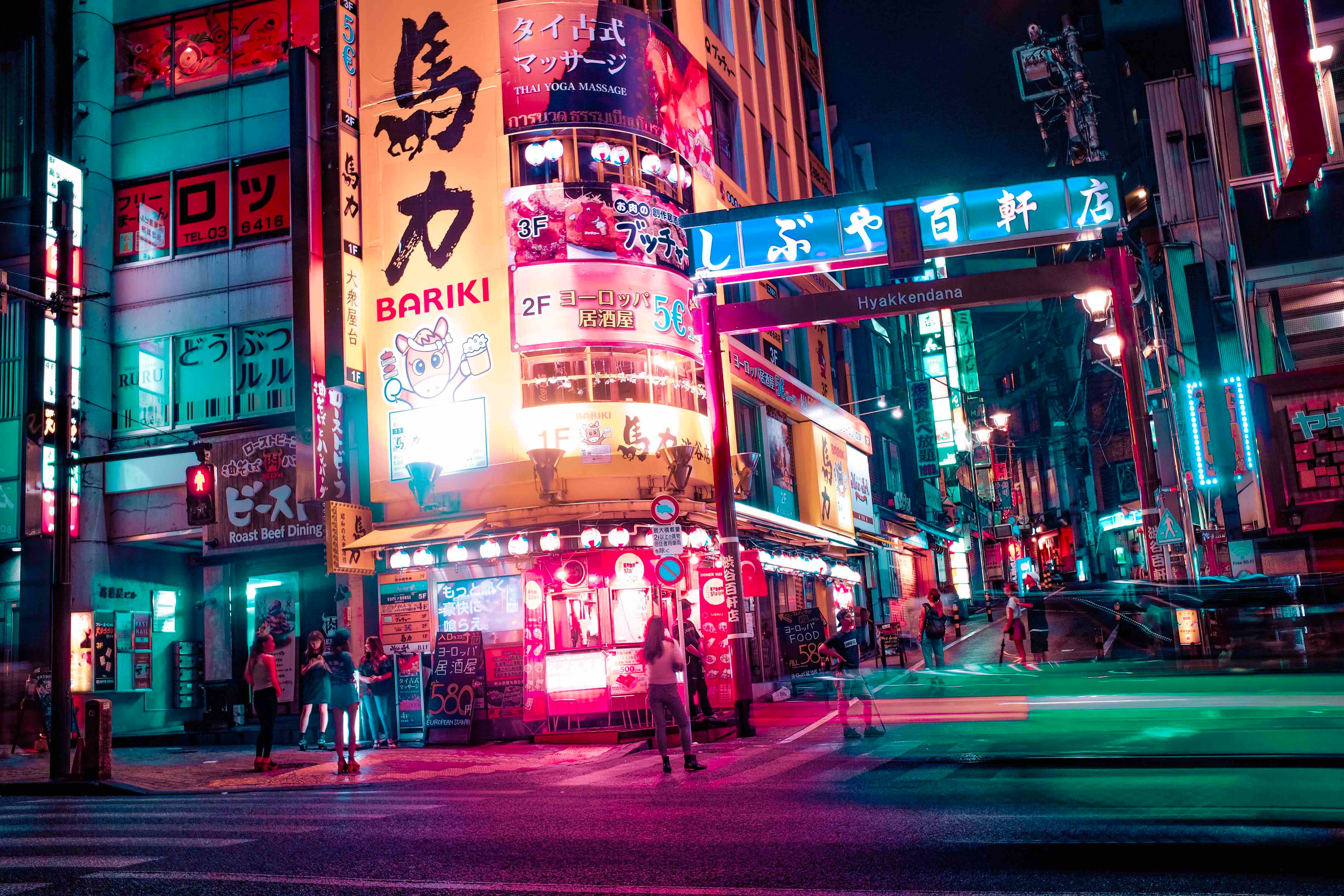 Photo by Alex Knight on Unsplash
Elements of this outlook may paint a somewhat bleak picture for international currencies in the year ahead. Yet for every cloud hovering over the central banks and reserves of world economies, there are some rays of sun shining through.

For those living, working, and doing business internationally, XE can be an "umbrella" for your finances:

Our world is vast beyond  imagination. Yet knowledge of what is happening in international currency markets, and the events that shape them go a long way to bringing it down to size for those who journey around it.

Throughout 2019, XE will bring you new services, valuable insights, and guidance to help you make sense of international currencies. We'll be revisiting these predictions all year to provide context about where we missed the mark, where we were correct, and to recalibrate for the winds of change.

While we take reasonable care to keep the information on the website accurate and up to date, there may be occasions when this is not possible. Case Studies and articles are not intended to predict future moves in exchange rates or constitute advice.