International Currency – The Cultural Connection Between Money and National Identity

They are celebrated and revered as symbols of national pride. Electronic transactions — like online money transfer, credit and debit cards are fast becoming the preferred forms of consumer and business payments. Yet there is an indelible connection between a country’s tangible currency (or even the idea of it) and their culture.

Each of these forms of legal tender reflect not only the economic strength of its nation, but its:

“A banknote is the ambassador of the country and the culture it represents. The banknote is the front or show piece of a nation, often referred to as the calling card or business card function.”

The Evolution of Paper and Coin Currency

Throughout history, banknotes have showcased the people, places and events which define each country’s identity:

In the UK, famous people including Queen Elizabeth, Winston Churchill, Charles Darwin and Jane Austen share real estate on the Pound note with buildings like Big Ben, symbols like the Coronation Crown and iconic quotes.

US dollar banknotes feature portraits of American presidents on their face. The Great Seal of the United States, the White House and a motif of the signing of the Declaration of Independence grace the reverse side on different denominations.

These are but a few examples of how banknotes and coins are more than forms of payment. They represent their country’s past, present and future. The earliest forms of payment (after the barter system) were coins used by the Lydians in 700 BC, and Chinese paper money became common around 960 AD.

Alternative currencies are unregulated forms of payment, which carry a value defined by and include the Brixton and Bristol Pound notes, the Massachusetts BerkShares and German Chiemgauer. They feature(d) local celebrities like David Bowie instead of political leaders or royalty. 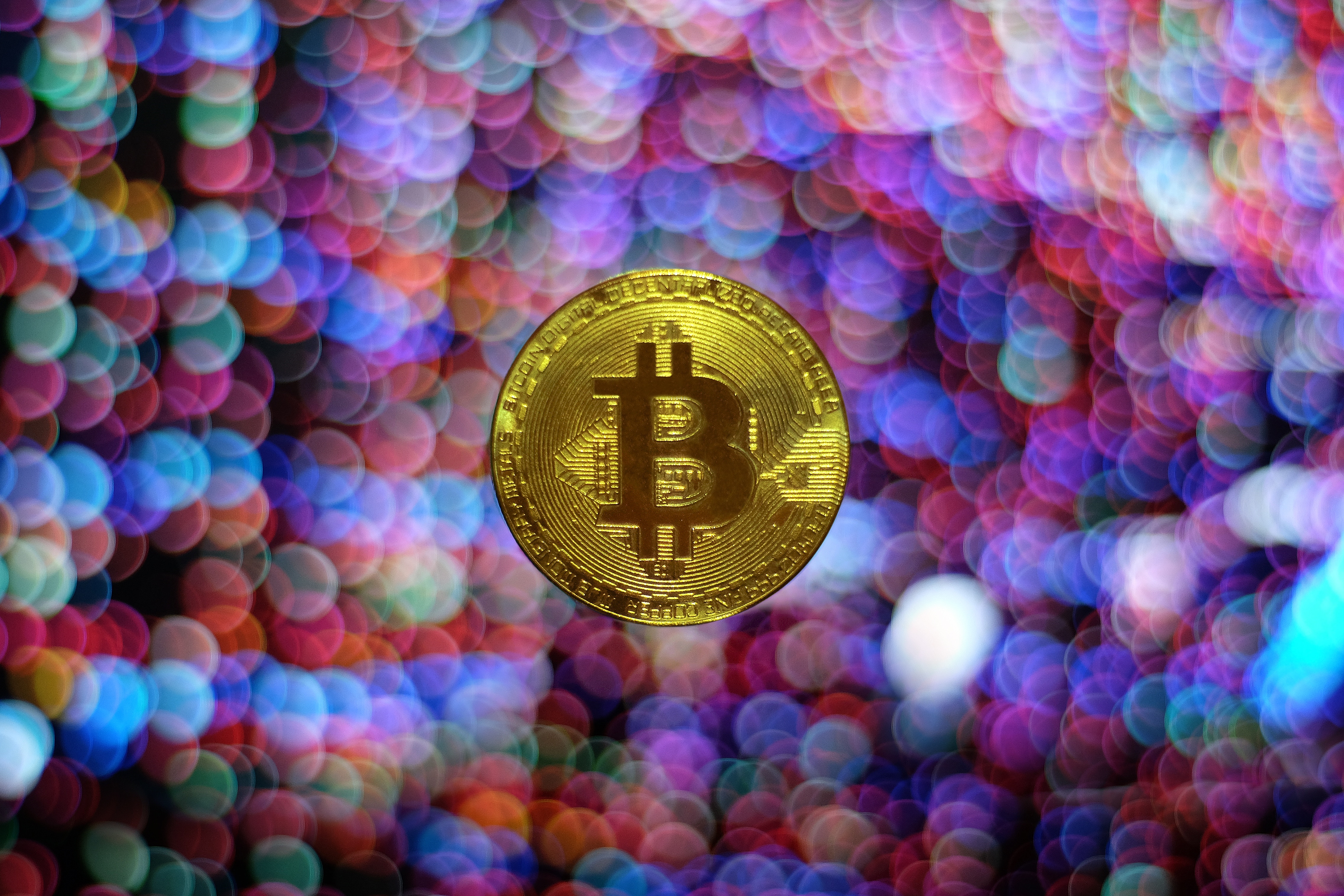 Cryptocurrencies like Bitcoin are unregulated, decentralized, highly volatile and fraught with risk. In December of 2017, a single Bitcoin was valued at over $19,000 USD, and at writing, are valued at less than $6,000. Cryptocurrencies are highly speculative, and their value is determined by (unregulated) market demand.

The secure blockchain delivery systems which enable crypto transactions may emerge as the most valuable innovation driven by the crypto movement.

World currencies are symbolic of the cultures, traditions and identities of the nations where they are used as legal tender. Alternative currencies will come and go, yet global currencies have stood the test of time. Though transferring money across borders and overseas doesn’t carry the same sort of cultural heft as paper money, it helps bridge people and businesses to conduct business in our digital age.